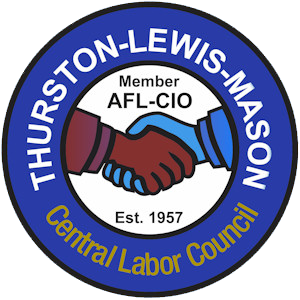 "Tye has earned the opportunity to be re-elected. Since taking office, he's shown that he is a trusted partner who works hard, is responsible, and is focused on solving today’s problems with an eye toward future success for the community."  - Rep. Marilyn Strickland

“Tye has been a valuable partner to me over the years. I know I can always count on him to bring an unbiased approach and smart, dedicated leadership on any issue he tackles, from solving the housing crisis to protecting our natural resources to economic development. I rest easy knowing Tye is on the job!" -  Lt. Gov. Denny Heck

"Tye has proven his leadership during his first term on the County Commission." - Fmr. Olympia City Council-member Karen Messmer

Tye IS the guy! Best county commissioner we've had from district #3 AND for the whole county in the 37 years we've lived here. Thank you, Tye. — John Flory

Thank you for the good job you are doing! — Catherine Foster

Tye has proven his leadership during his first term on the County Commission. — Karen Messmer
Former Olympia City Council member