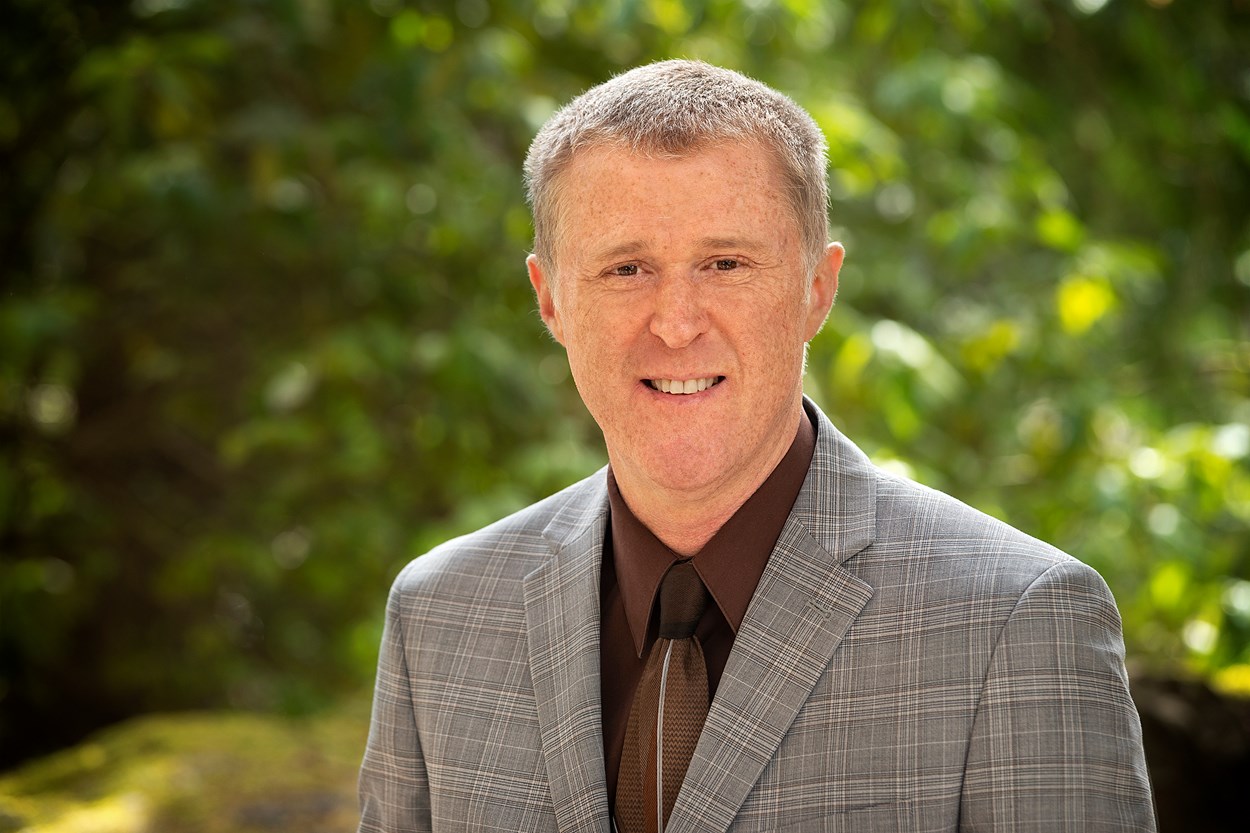 Tye has lived in Thurston County for more than a decade with his wife, a kindergarten teacher, and two children.

In 1997, Tye began a 21-year legal career that included commercial and intellectual property litigation, criminal defense, and family law. Tye has been admitted to the state bar associations of Illinois, California, Alaska, and Washington.

During the early part of his career, he spent 7 years in northern Alaska with the Alaska Public Defender Agency — half of that representing Native Alaskans in the remote Arctic village of Kotzebue — providing legal services to indigent clients who could not otherwise afford an attorney.

In 2007, Tye joined the law firm of Morgan Hill, P.C., as an associate attorney. Over the last decade, however, he continued to provide legal services to indigent citizens through Thurston County Public Defense. Between 2010 and 2013, Tye served as a Commissioner on Thurston County's Water Conservancy Board. 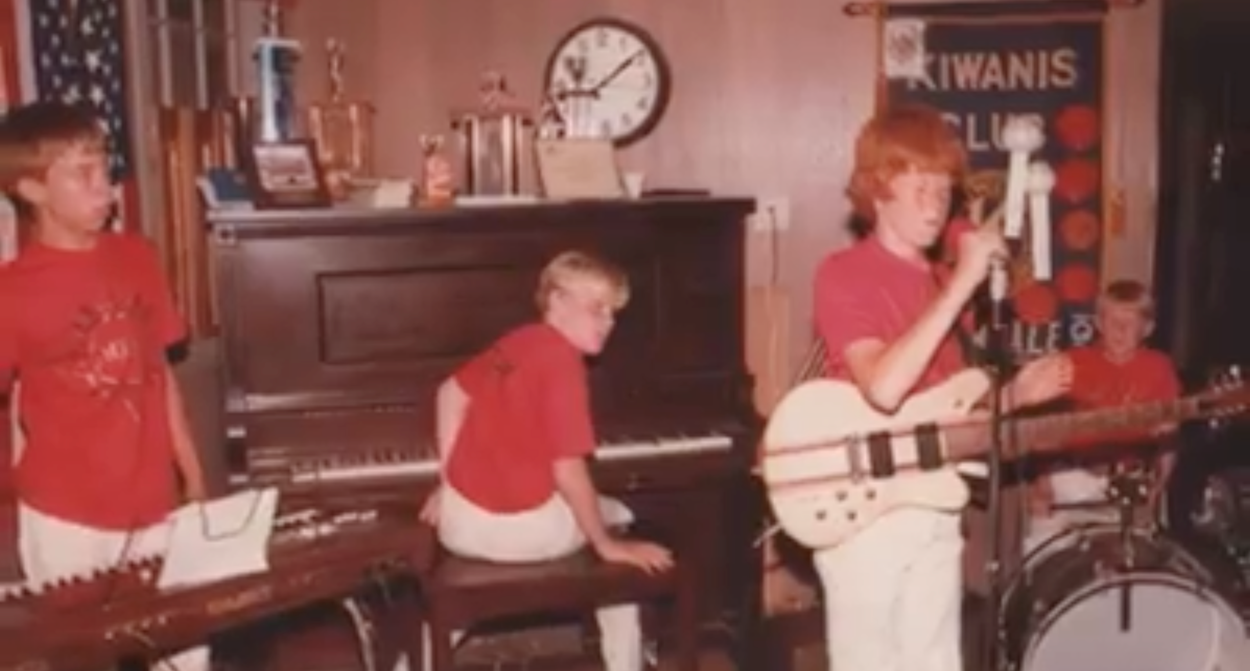 Tye has also been actively involved in the local music and arts community by playing the banjo in a traditional bluegrass band, The Oly Mountain Boys, since 2008.

Tye learned to play bluegrass in Fairbanks, Alaska starting in 2004, studying the bands of Carl Hoffman, the Father of Alaska Bluegrass, and the hard-driving style of his banjo disciples.

Though Tye was born in Southern California, he likes to point out for bluegrass credibility, that his parents and entire family are from Western Kentucky. 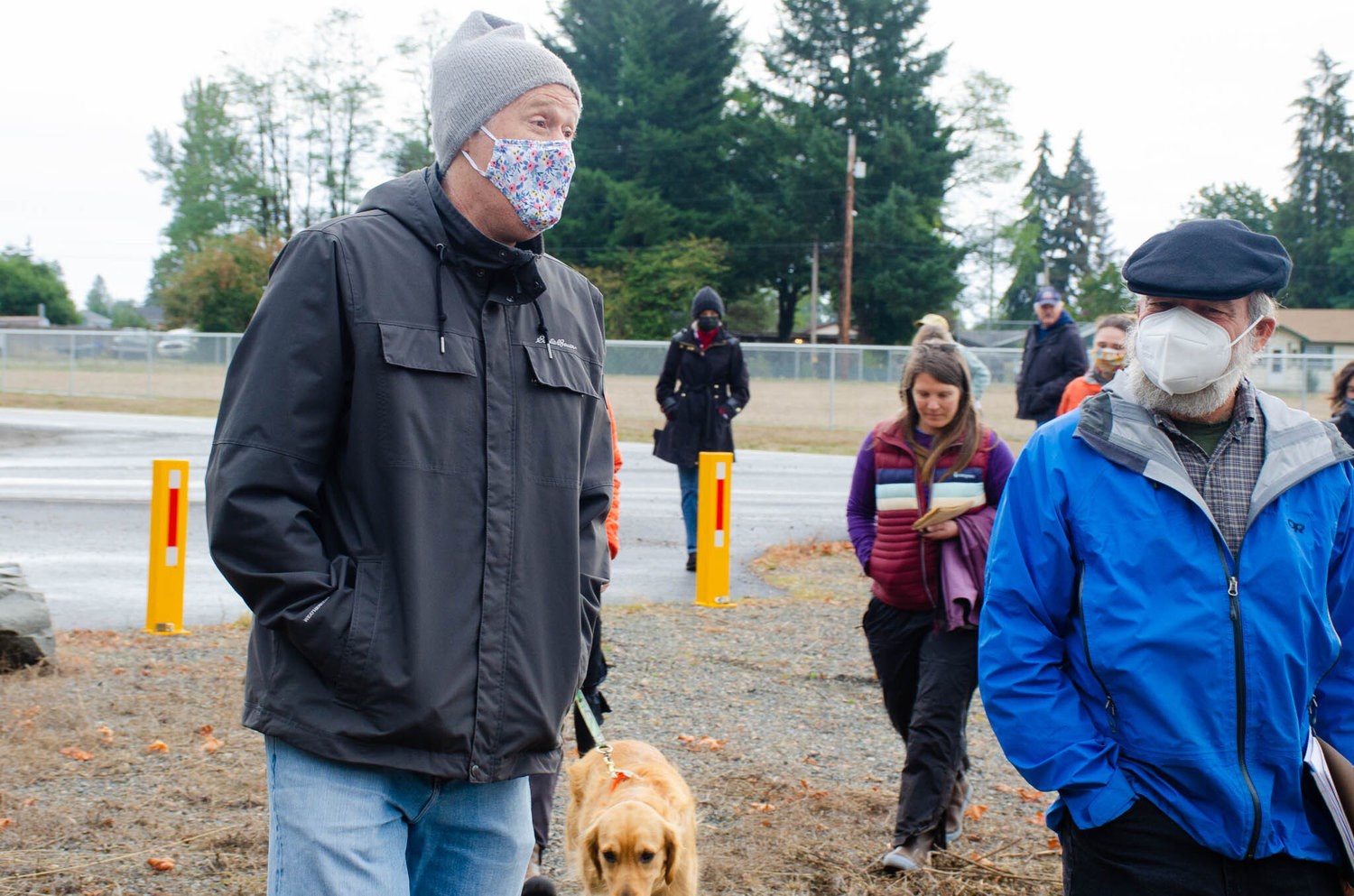